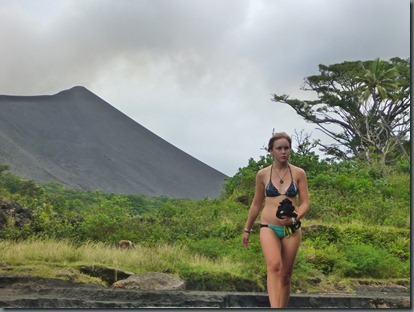 Please be alarmed!!!! I have been kidnapped onto a boat named Delos. Who are these American sailors? I woke up one morning after a 2 week party binge, and I was sailing off into the direction of Vanuatu.

My name is Josje, what??? Pronounced Yoshya, and I come from the land of the long white cloud; Aotearoa, mostly known as New Zealand. My name originates from Holland, along with the blood flowing through my veins (my rents are full Dutch). The crew from Delos now have a half kiwi, half Dutch gypsy pirate who likes to drink tea, make hair braids, snack attack, wear only one earring, and generally just laze around living on their boat. Ha-ha. If only they knew what they were getting themselves into. 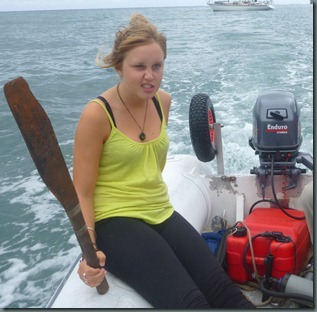 I guess I didn’t have a clue what I was getting myself into either, because who knew that having a few drinks at the bar in Musket Cove, would ultimately be a life changing event. Before I knew it, I was being dragged to the dock and onto Delos, into the man cave and waking up some random long haired, brown body, white assed guy apparently named Paul with a tequila shot. Apparently it was his birthday. They seemed to have plenty of alcohol and a few good looking chaps so yeah of course I stayed and partied with them. After knowing these guys for about 24 hours, I was asked if I’d like to come sailing for a couple of days. Sure why not!? A couple of days quickly turned into a return trip to Musket Cove to grab my backpack of gypsy clothes and goodies. May I add at this point that Paul has become a fan of some pink gypsy pants I found in my bag, and let me tell you, they look good; really good. And BAM, I’m now a crew member of Delos. Ahhh the serendipity. 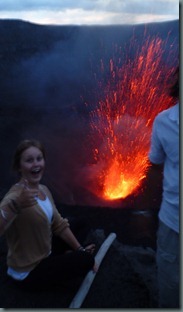